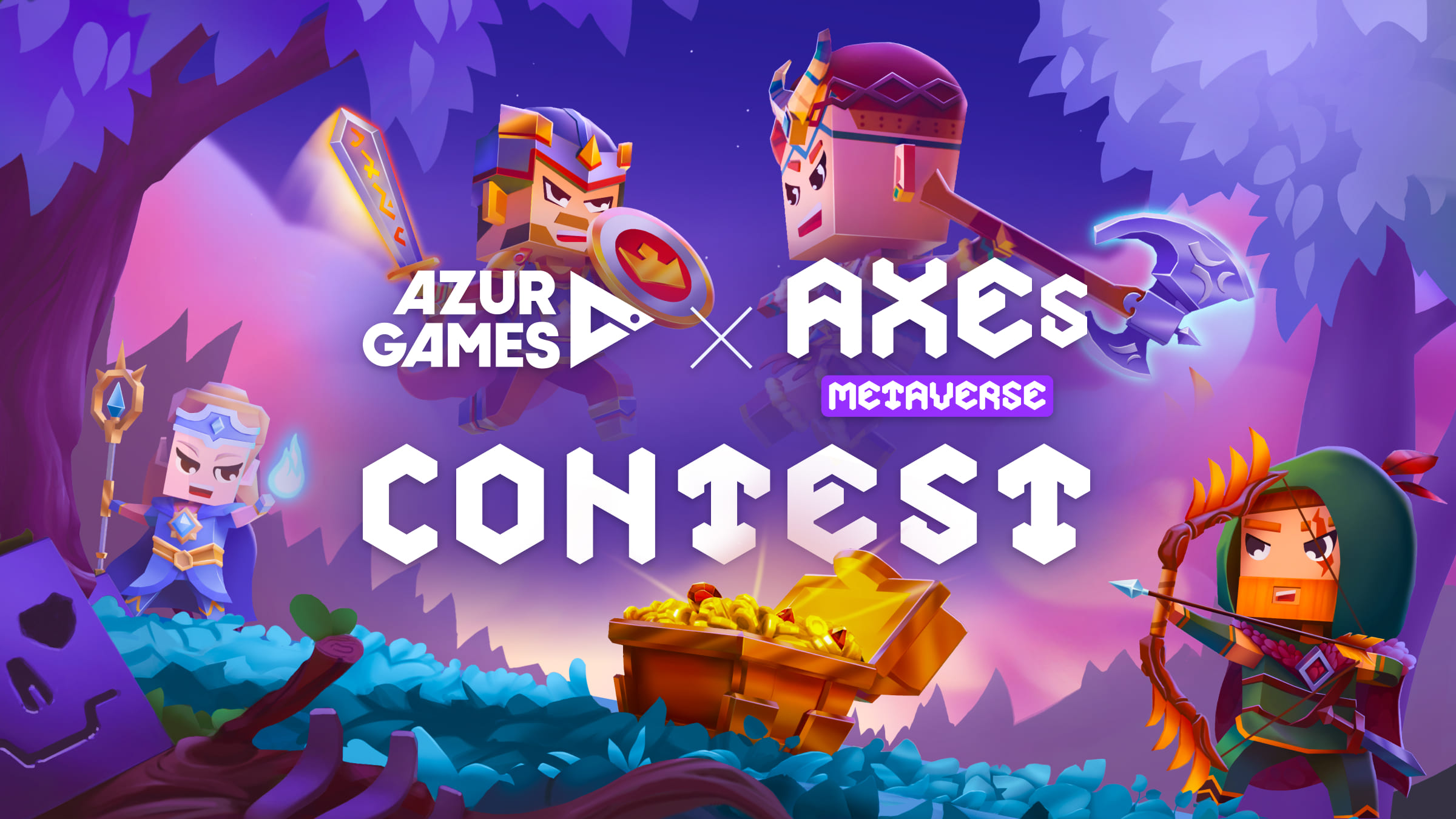 Azur Games announces a contest to develop a new game mode for the flagship blockchain project Axes Metaverse. The winner will receive a $100,000 grant for the new game development, as well as 15% of the game mode profits.

The Axes Metaverse team will provide the winning studio with full support: assistance with the game design of the new mode, the development of an economic model for integration into the existing Axes Metaverse project model, as well as the integration of all mechanics related to blockchain and NFT tokens.

Axes Metaverse will bring together a variety of games of different genres, each of which will give players a unique gaming experience. The first game in the metaverse Axes Battleground, a battle royal game with on-chain characters, is currently in active development.

The game also has a free-to-play mode with off-chain characters. The main difference is the lack of untokenized heroes staking. The main idea is that players will fight against each other using their gaming skills or ingenious tactics to achieve a high ranking and get Axes Metaverse Shards, universal metaverse currency – native BEP-20 token.

Since the announcement of the project, the Axes Metaverse team:

From an indie developer to a full-cycle studio with the publisher. Part 2. Mafia Sniper