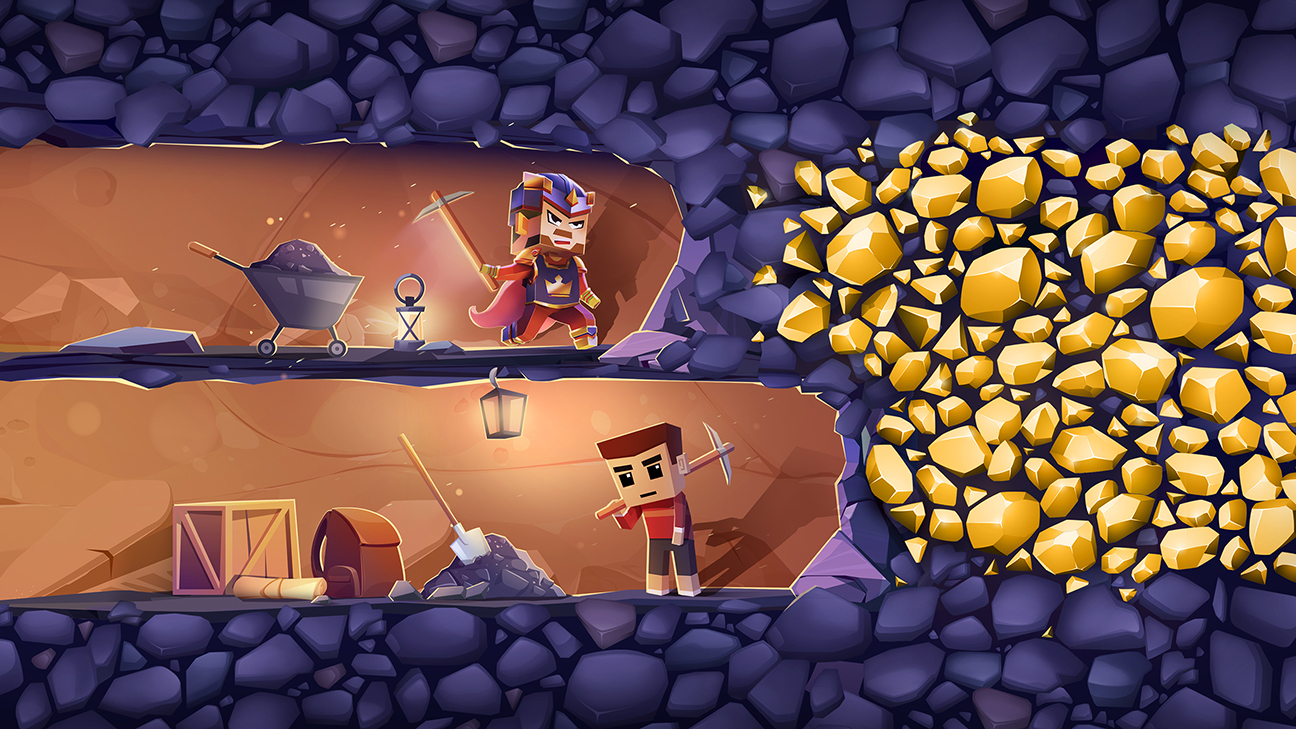 During the rise of hyper-casual games, game developers weren’t in the best of positions. Major players in the market took projects for testing for free and returned them back if the metrics didn’t signify the game was going to be a hit. We went with a different strategy right away and began to invest in our own expertise and in the expertise of the studios we work with — we gave feedback, involved the required specialists, improved the project together and looked at the results.

The strategy paid off completely, and the market saw some successful games that no one initially believed in (except us and the developers). Here are a few of those cases.

One of our benchmark cases. In 2020, game developer Ignat Bykov came to us with a prototype that another publisher turned down after the first test due to the following metrics:

And while the R1 was 39%, which is pretty good at launch, the game had annoying monetization that led to a rapid dropoff in users on Day 2 and beyond. But the developer’s faith in the project was infectious.

Also, tens of millions of installs and hundreds of thousands of active players every day. Now we’re cooking with grease.

This project was also turned down by a major publisher due to low R1 (<30%) and average CPI of about 40 cents. We immediately made several product iterations:

As a result, we increased LTV by 10% and, thanks to internal BI and analytics, we noticed a good ROAS of 90-180%. We invested $1 million in user acquisition with a projected 123-130% Day 180 ROAS, and the project is already making a profit.

At the same time, R1 is holding steady at 30% despite the fact that usually an increase in traffic acquisition leads to its decrease. CPI keeps stable around 35 cents this whole time thanks to the marketing team’s efforts.

Another result: we continue to work with the Mocca Games studio on more complex hybrid casual projects. Although, this is a common occurrence.

This game was an unusual case for us. The publisher returned it back to Bars Studio, but not because they didn’t want to improve it. On the contrary — there were a lot of iterations, but the project metrics got worse every time.

At the same time, when we saw the numbers from the first test before all the iterations, we couldn’t believe our eyes:

As in, the game was ready for a commercial launch at the prototype stage. But the publisher thought otherwise, started to complicate the project, got a CPI almost twice as high, decided that the game wasn’t scalable and abandoned it.

The first thing we did was roll back all the changes to the prototype version and immediately go into the release. Three weeks later, Sword Play was top 1 on Google Play and App Store  in the US for five days without being featured.

After that, we also carefully improved the project, making sure the game’s distinctive style was preserved — we added weapons, bosses, armor mechanics and slightly diversified skyboxes.