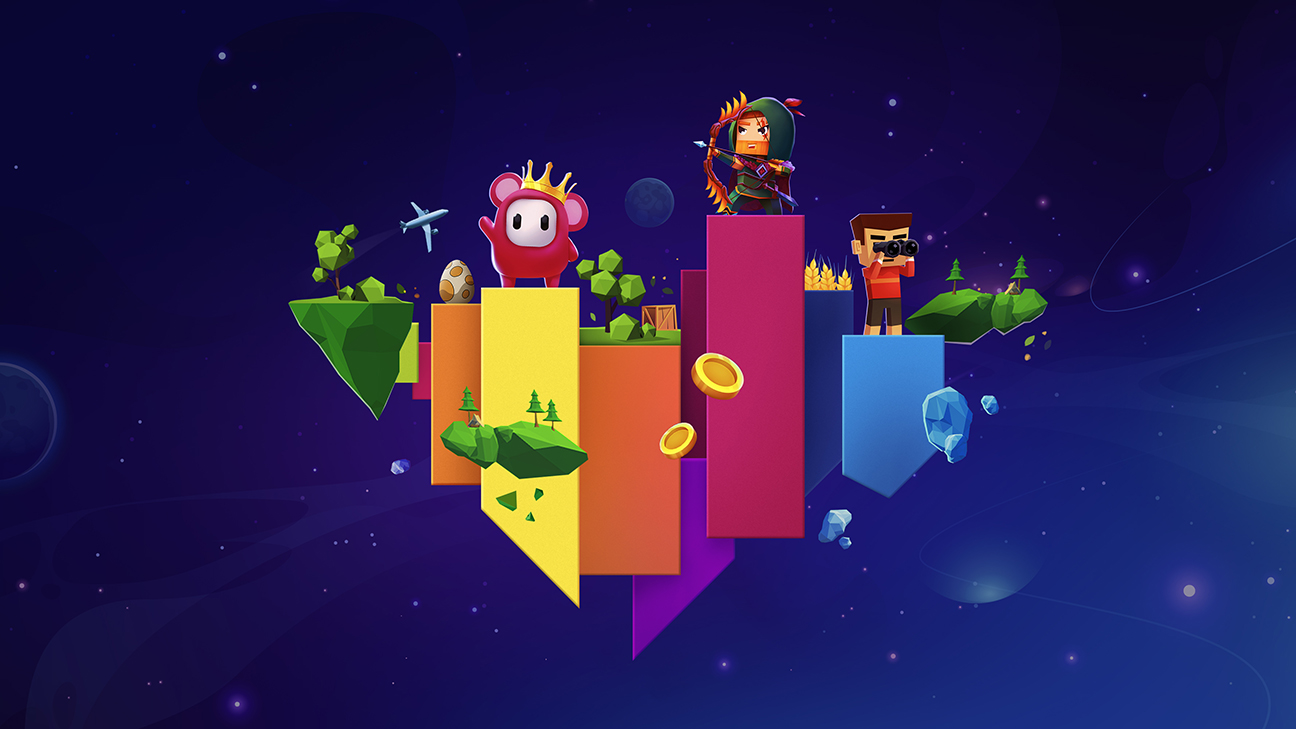 After growing during the pandemic, the mobile games market was in anticipation of a stagnation period, but now some analysts predict the market will fall by more than 6% by the end of the year. Given the increased competition and player demands, this makes user acquisition even more difficult.

The approach based on pumping the market full of a large number of raw prototypes is no longer effective — even major publishers have begun choosing genres more carefully. This fact is especially resonant among small or independent developers that don’t have a large safety buffer.

Analyzing the market’s dynamics by genre doesn’t guarantee the success of a new release but it’ll certainly help increase its chances. To start things off, we’ll first take a look at the situation with competition in general, and then move on to individual genres that are popular with players in 2022 and what the developers are releasing in response to that.

The total number of releases in 2022 compared to 2021 has increased by more than 5 times. The year is not over yet, so the gap will only widen.

At the same time, the total number of installs hasn’t changed that dramatically:

This means that the growth of competition is far outpacing the growth of the hyper-casual market. Projects are lost among thousands of similar releases and it becomes more difficult to stand out from the crowd.

In this case, the quality of games comes first: from the general look&feel to very specific things that hyper-casual developers haven’t thought about before — high-quality assets, elaborate sound, effects, level design, meta, and so on.

That being said, you have to compete not only with new releases, but also with projects that have kept the audience for years. Hit games released in previous years are in no hurry to leave the top 300 by installs in 2022. The share of games released this year is less than 15% of the top 300 (and Fruit Ninja has been there since 2010):

Against this backdrop, here is how our eCPM is performing in the US market after almost continuous growth throughout 2021:

Marketing campaigns don’t always pay off, and it forces the developers to adapt to a new market. Making 100 makeshift prototypes no longer guarantees success even in 1% of cases. Meanwhile, the development requires more and more resources — this applies to the size of teams, the required time, and to perfecting not only the core gameplay, but the meta as well.

It’s getting especially difficult for solo devs because the market is moving towards attracting investments or working with publishers that have more experience in the game. In order to increase the chances of releasing a successful product, you have to pay more attention to any ripples in the market.

Installs by genre without reference to release dates

Let’s look at some graphs that show install dynamics by genre during 2022.

Disclaimer: Genreless releases were not taken into account. Also, an app can have several tags at the same time (for example, it can be listed as both an arcade and a racing game), so it can be included based on that.

Trends last at least two months in most cases. This applies to both growth and decline. Therefore, when one genre begins to grow, it can serve as a signal to get into the emerging trend as quickly as possible.

Since the beginning of fall, puzzles have been one of those trends.

Let’s take a closer look at the subgenres, since the scale on the original graph is too large. After a two-month drop, you can see a sharp increase in installs, mainly due to the Draw Line Puzzle subgenre.

Logic puzzles have resumed growth as well, and we also see a possible consolidation of a new Power Level Puzzle subgenre (as in Save the Doge game, for example), which basically didn’t gain any installs until mid-summer.

Now let’s look at the idlers. Their popularity has grown significantly over the past two years.

Compared to the beginning of the year, they show a good increase, with the exception of arcade games. But this is probably not caused by a drop in installs, but by a clearer positioning of genres and the division of Idle Arcade into several subgenres. We can safely say that Idle games are still trending and have good potential.

And then there are runner games — the once trendy genre is going through hard times in its history:

In absolute numbers, runner game installs are still high, which indicates a large number of fans of the genre, but the mass trend is going down and isn’t going to change any time soon.

Let’s look at other genres that are showing growth this fall.

After a serious drop, games in the Satisfaction and io genres began to show growth again. Maybe it’s a small upsurge, but games in this genre are still getting decent installs.

At the same time, the players’ desire to install Tower Defense has returned from being almost non-existent (we’ll find out which games it has to thank for this a little later):

In-app income dynamics for the aforementioned genres in the context of a year looks like this:

Despite the drop, io, scroller and runner games are generally at the top of the list. Idlers, on the other hand, are showing solid growth in in-app purchases (as well as in installs), which is a good sign for games in this genre that are going to come out in the near future.

Number of new releases by genre

Now let’s see what genres of games the developers chose for their releases. Here’s the overall picture for the year (without the Arcade tag, which is present in a variety of genres):

Let’s take the segment from August to November:

It’s evident that the developers really pin their hopes on puzzles, which are clearly trendy, with the new releases. They also rely on runners and scrollers, which still have a decent target audience, despite the fact that the global trend for them has passed.

This fall’s most popular projects and bestsellers

Let’s take the genres we mentioned and look at the top-grossing and downloaded titles from September 1st to the end of November.

The expected market growth is going to be caused mainly by low-income regions, so a new surge similar to the one that occurred during the pandemic probably won’t come.

The current market is way less forgiving to mistakes, so major publishers are even more careful in choosing projects even at the niche stage.

It becomes less profitable for publishers to work with developers on the pay-per-prototype or burnout cover basis as the marketing effectiveness has dropped significantly. The studios that have good expertise and develop at a high level will be prioritized.

The popularity of hybrid genres will grow, as will the share of in-app purchases in monetization.