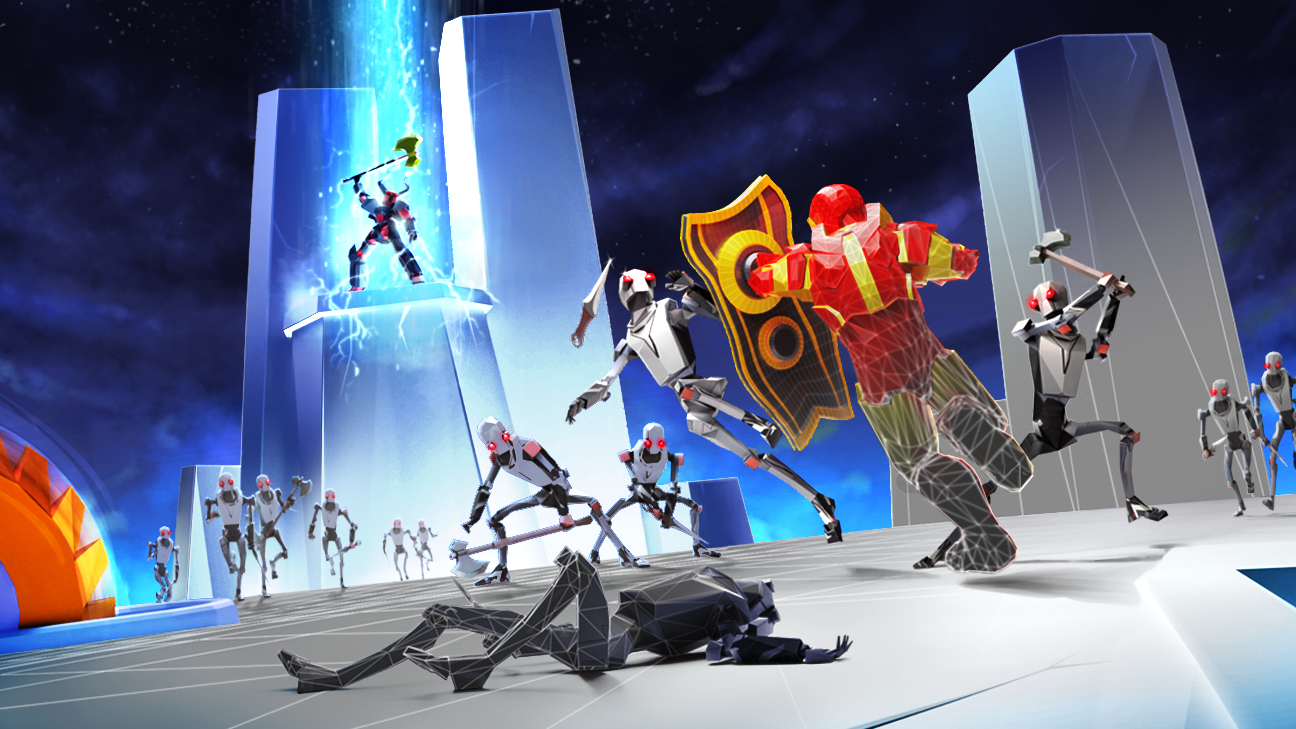 Long story short: the market has changed, it has become more demanding when it comes to prototypes, and quantity over quality no longer works.

Because of this, some studios that weren’t able to release a hit game for a long time fell into a trap — to make money quickly, they shift focus from product quality to the volume of paid prototypes they produce. However, the rules of the market are different now, and if you follow them, getting to the top is a matter of time, not luck.

To trace the entire evolution of prototyping, let’s go back a little. After that, we’ll take a look at the things publishers and developers currently do to successfully work with each other.

How things used to be: robots and “monopolies”

A few years ago, hyper-casual game developers were at a disadvantage. They had to send the prototypes to large publishers for free in hopes that the first test would exhibit some good metrics. If not, the build went back to the creator. This usually happened without discussing conditions, or even any form of live communication. You send a build to a robot by mail and dream that the publisher will take it in for scaling.

If you were unlucky, there was no feedback either. What exactly didn’t work, at what point the players left, and whether it was possible to somehow improve the project — your guess was as good as any. You had to either abandon the project, or try to make a new iteration based on a hunch.

With several unsuccessful projects in a row, the studio could cease to exist without cash flow. Then some publishers started paying for prototype development, and it was a big step for the industry.

What happened next: competition and accumulation of expertise

The market developed, there were more publishers, and the competition increased. Azur Games was one of the first ones who weren’t looking for ready-to-launch hits and actively helped the developers by giving feedback, sharing analytics, and involving their specialists in order to improve even those prototypes that had already been dropped by other publishers.

This approach paid off. There were more successful projects, and the developers were able to choose who to go to. The internal expertise of the publishers and comfortable working conditions became the main focal points. At the same time, large publishers started to get involved in the process in a major way, from testing and making ad creatives to bringing in their own game designers, producers, artists, and so on.

The developers weren’t losing anything, and they could also accumulate their own expertise through feedback and access to the publisher’s tools if it was possible.

Another distinctive feature of this stage was the publishers’ focus on long-term partnerships with studios. The emphasis has shifted from searching for a hit to building a workflow that will get you a hit sooner or later.

Paying for prototypes was the most important point in such partnerships. If the project took off, everyone felt comfortable, and the publisher took on all the costs of scaling. If not, the developers at least covered their costs and continued to do what they like (making games).

Even though everything seemed to be fair, this approach has become outdated over time.

The hyper-casual market and the mobile market as a whole aren’t some new uncharted territory anymore. It continues to grow, but the audience has become more discerning — because of this, there are more requirements for prototypes than ever before.

The chances of releasing a hit have decreased. First of all, it has become more difficult to get players hooked on something with the huge number of mechanics invented. And secondly, the number of games released daily has increased many times over. You need to pay more attention to not only marketing, but also user engagement and retention.

Because of this, chasing the number of prototypes instead of their quality no longer works for studios and publishers. Previously, we could just operate within an established price range for a prototype, but now we’re ready to spend several times more both money and time-wise — everything to get a quality product in the end.

This way, the chances of releasing a hit game are much higher.

What we realized and why the PPP model hurts developers

If you stick to the old ways, the game development process has to be divided into stages, each of which costs a certain amount of money. For example, it costs $1500-2500 on average to develop a prototype, the first test is $300-900, every following iteration is about $1500, and so on.

But counting in stages is exhausting for everyone and greatly shifts the emphasis from product quality to studio survival.  In other words, if the studio’s upkeep (things like salaries, etc.) costs $10,000 a month, and you want to make as much in profit, with prototypes costing $2000 on average, you’ll have to produce 10 projects monthly. At this rate, quality is out of the question.

Here’s how it happens:

The model of recent years didn’t just stop working — now it can potentially hurt the developers.

Today, PPP is rational to use when a publisher and a developer just want to understand whether they’re the right fit for each other. And if all is well, then we as a publisher are interested in elevating the studio, not in the number of prototypes it can make.

To do this, we need to propose a new form of partnership that will provide creative freedom and will be focused on results instead of endless sifting through new projects.

Present-day workflow looks something like this: we make 1-2-3-4 products according to the PPP model from the start. Both parties feel each other out, we look at how comfortable we are working with each other and the current results. If everyone is satisfied and we can see the potential, we fully cover the studio’s monthly expenses regardless of the number of prototypes it produces. It depends on a plethora of factors, from team size to prototype quality and complexity.

Final thoughts and some internal statistics

The success of a product now directly depends on its quality — the possibilities of hitting the ground running and topping the charts are slim to none. By ‘quality’ I mean the style, the effects, and the overall look & feel of the gameplay, which ultimately affect the metrics. There are exceptions, but it’s more of a lottery than something with a predictable outcome.

But if the studio consistently shows good levels of quality, sooner or later it will have a project that can be scaled, and it will start making good money.

If we take all prototypes on the market that are developed by the PPP model with publishers, the chance to take off is about 1 in 100 (we don’t take the prototypes that are developed independently into account — the chances there are even lower). But if we take well-performing studios that started to work for quality, their projects are 10 times more likely to get to the top of the charts — about 1 out of 10 will do just that.

At the same time, the studios involved in long-term partnerships are almost guaranteed to grow if they make decisions based on live feedback and metrics alike. Not everyone immediately shows their best results, but you can develop skills and internal expertise from project to project because of the publisher’s infrastructure, access to all reports, analytics, and help from game designers and producers who have seen hundreds of projects. Growing a studio becomes a matter of time and expertise along with hard work.

Some developers want to go on their own after reaching success — this is a normal practice. As a publisher, this is the part where you offer to invest, not try to stop them.