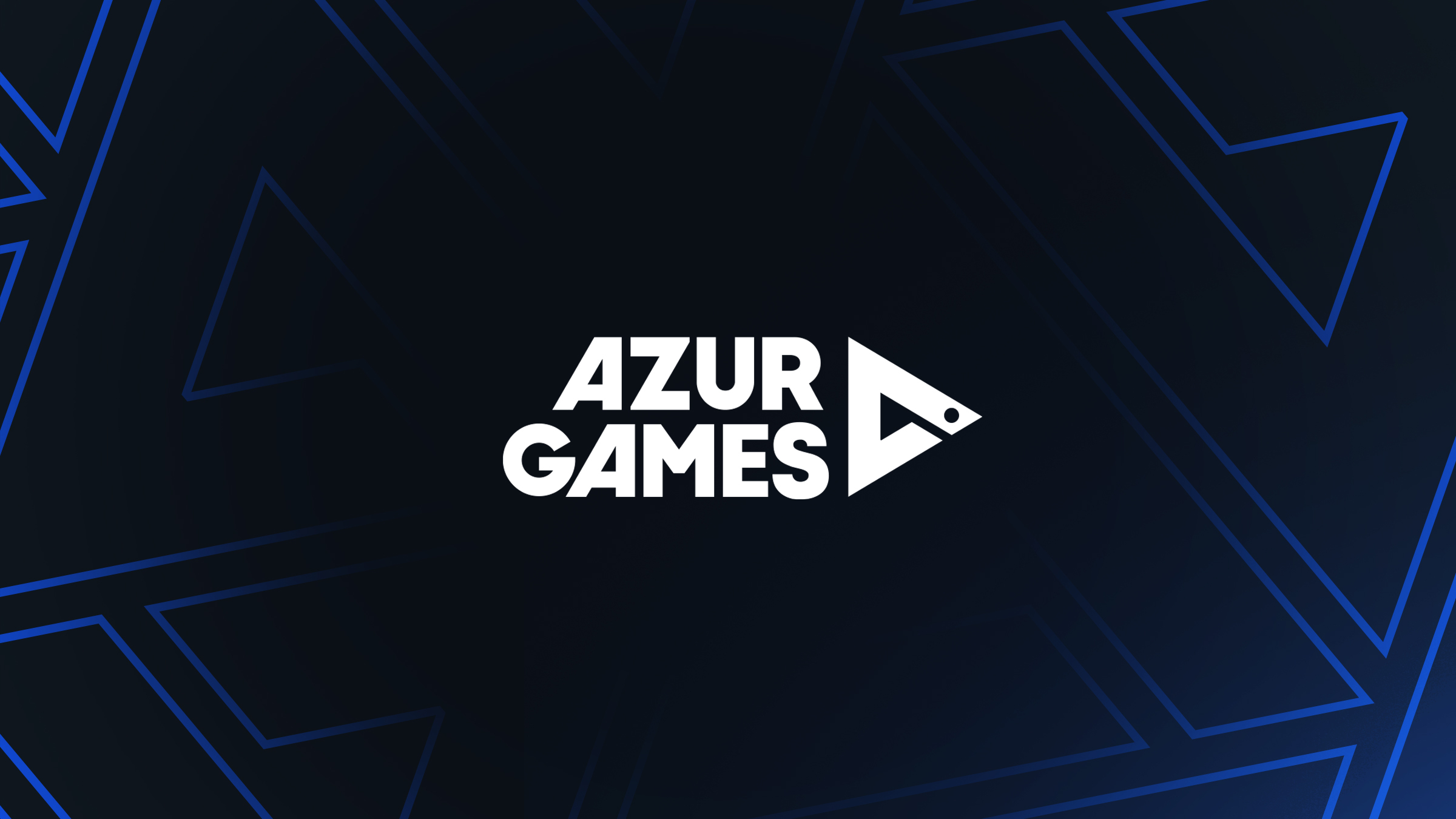 Azur Games, an international mobile game publisher and developer, has sold shares in studios from Russia and the Republic of Belarus to focus on other markets.

The shares were acquired by each company’s respective management, including Russian Ural Games, Sibir Games, Sarafan, Last Level, as well as Belarusian Oasis Games and AGB. Studios from other countries and those who took advantage of the relocation program have maintained a partnership with Azur Games.

As an international publisher, we try to build an effective way to interact with partners, and help developers relocate to different countries. Several teams have already taken advantage of the program, and our relationships with them continue to strive,

In May 2022, we launched a relocation program for game development studios and independent developers. The program is valid for developers on all platforms — mobile, consoles, or PC.

Since 2021, as part of our investment program, we have acquired shares in the French studio Pinpin Team, Israeli KobGames, and also consolidated the development team of the famous Mushroom Wars game series.

Azur Games is an international publisher and developer of mobile games headquartered in Larnaca, Cyprus with offices in the UAE, Montenegro, China and other countries. By the end of 2021, it became one of the top 3 mobile game publishers by downloads with a total of over 3 billion installs.