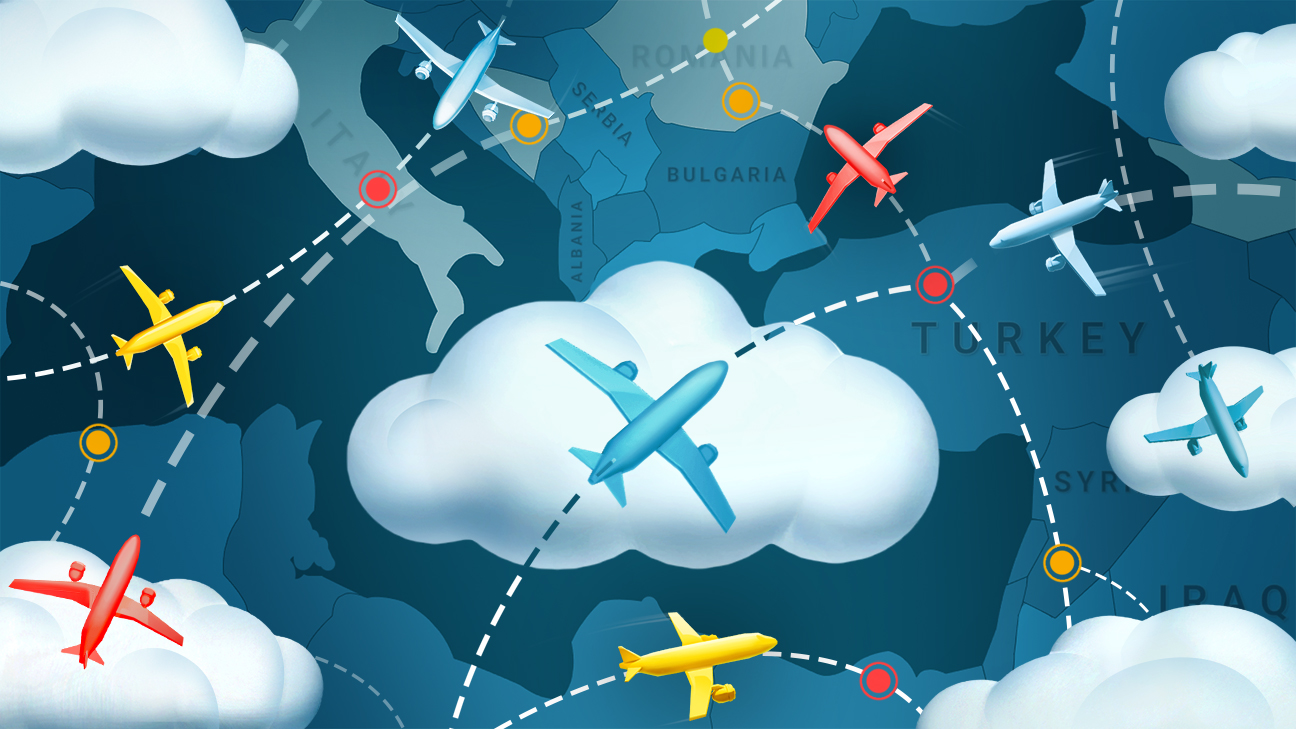 Bringing a PC game to the mobile market: our first experience

Last year, we — Azur Games — teamed up with KishMish Games. We took a build of FlyCorp, a game that was originally developed for Steam, and tested it on the mobile market. After several iterations, the project began to earn up to $250k monthly at its peak, and the retention reached 50%.

At the same time, we’ve never published games that were originally intended for PC, and the developers have never done mobile projects before. However, the original idea with its engaging and meditative gameplay fit perfectly into the new market.

In this article I’ll go into detail about how we collectively adapted the game, and how the metrics changed.