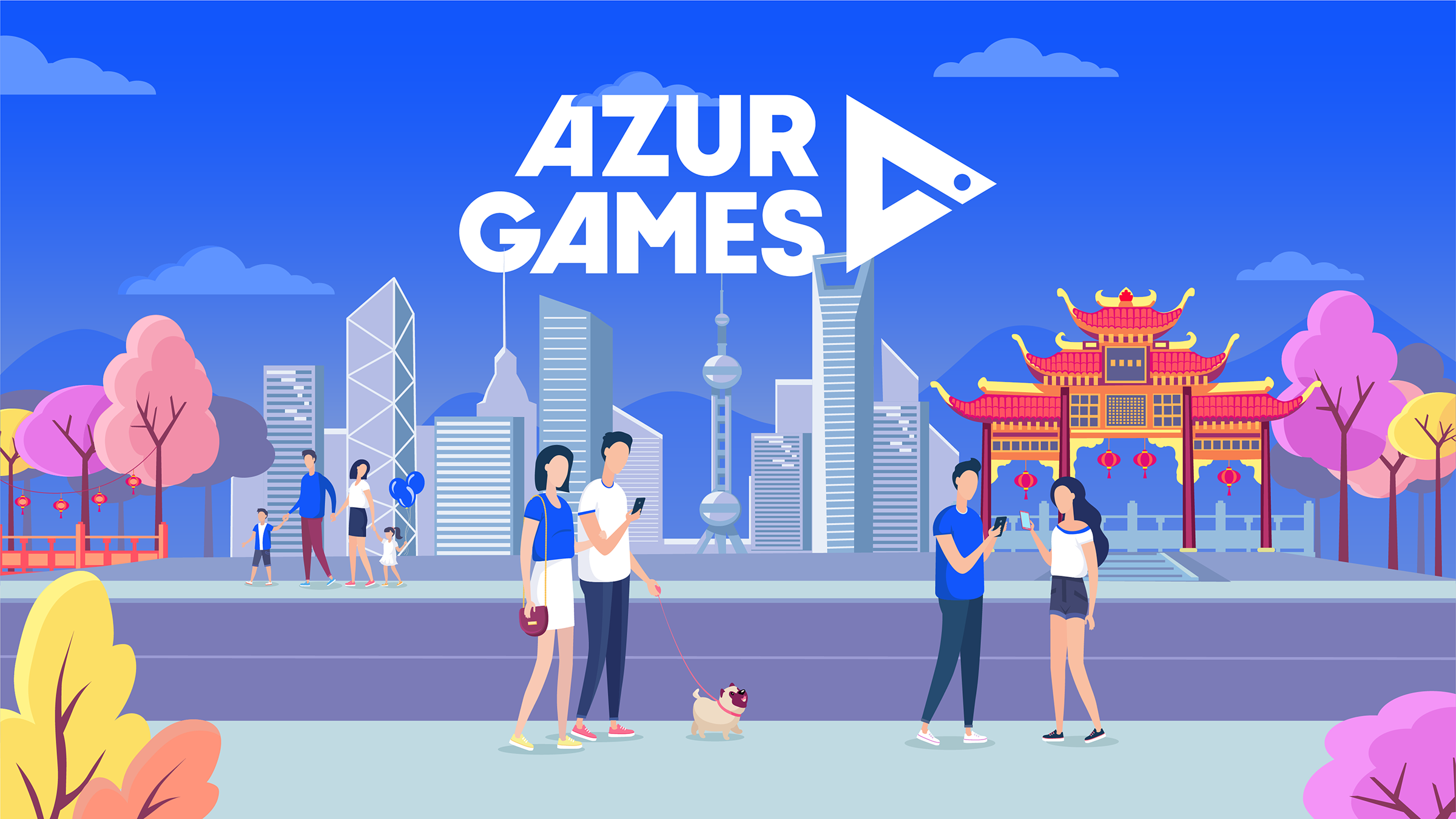 China has more than a billion smartphone users, making it the biggest mobile market in the world. Even though there’s no access to Google Play, the country’s own app stores are growing by the minute. Now, we’re publishing games there.

Azur Games now has an opportunity to publish hypercasual games for Android in China. We can release a project in as little as two weeks after we get it, whether it’s an established game, or a new hit launching simultaneously worldwide. Three games – Zoopolis, Dragon Wars and State.io – have already been released and show good dynamics, bringing in up to $30,000 a month on organic traffic alone.

“We do everything, from SDK integration (which, as it turned out, is not so easy to do in China) and getting an ICP license every game requires to localization and the entire store listing. For now, we’re focused exclusively on ad-monetized hypercasual projects, because projects with in-app purchases require an ISBN license, which we plan to get in the future”, said Dmitry Yaminsky, co-founder of Azur Games.

Publishing in China is a very promising direction, which will help developers increase the overall revenue from their projects. We now have agreements with several stores, including TapTap, 4399, 3839, Vivo and HeyTap, where we already get promos for some of the games if we launch them the same time they enter the global market.

State.io is showing good results – we posted it mid-July, it got a promotion and was initially earning $300 a day, but quickly grew to $1,000/day. The project performs the best on 3839, TapTap and 4399. Now we’re starting to test user acquisition, we’re connecting ad networks, and we’ll be exploring the possibilities of doing paid promotions in stores.

If the game isn’t bringing any money, we’re ready to terminate the sublicensing agreement in favor of the developer. There’s no guarantee that an internationally successful game will be successful in China – this is a special market. But for developers, this is a good chance to increase the overall profit from the project by being published in China concurrently with the worldwide release.