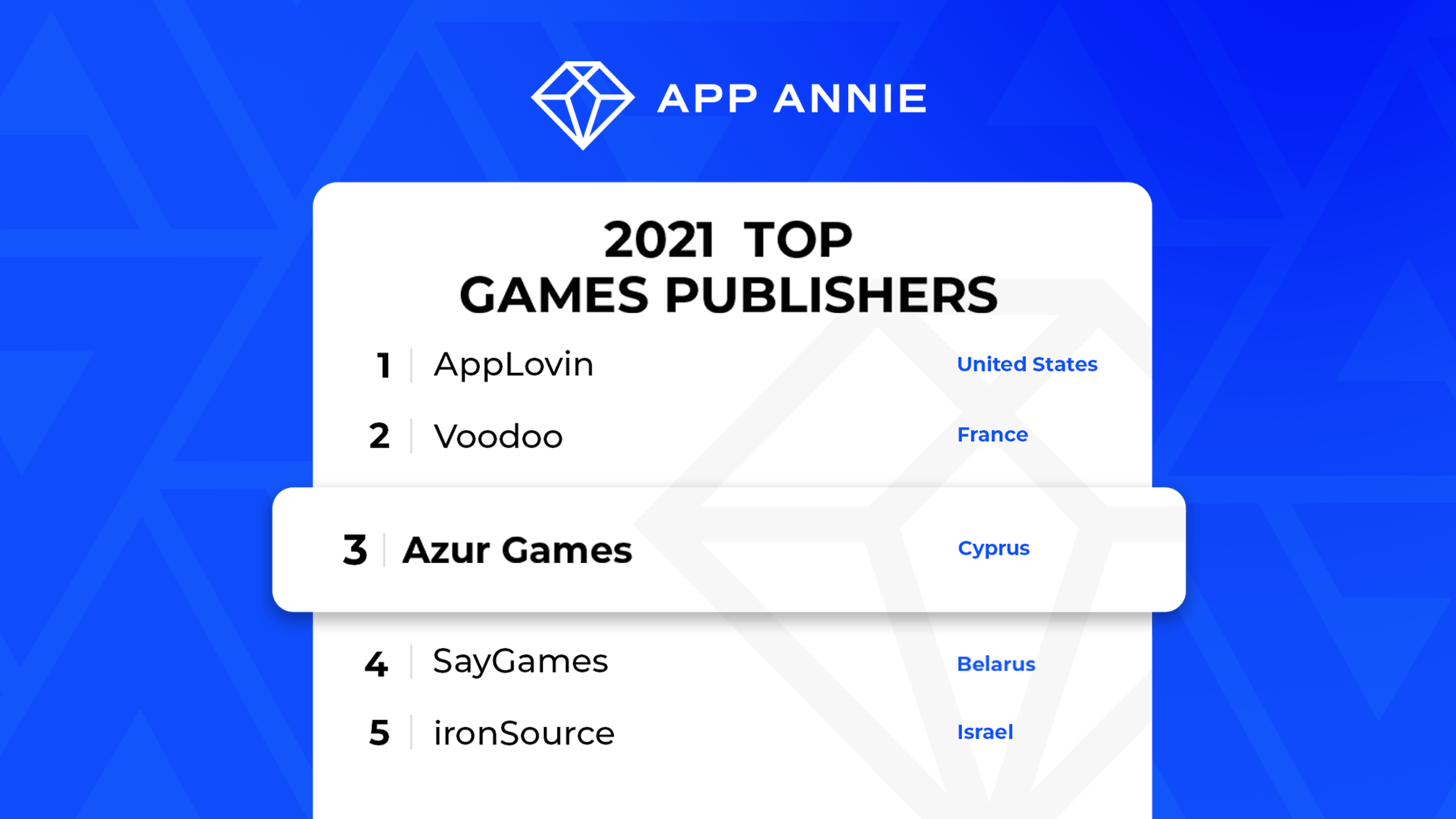 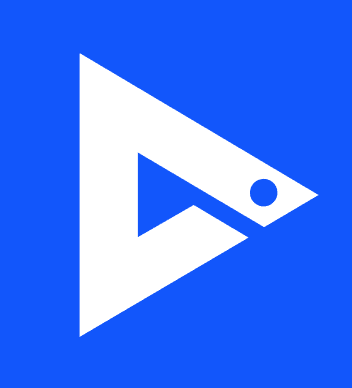 Azur Games became one of the top mobile publishers in 2021

We looked at the yearly reports from App Annie and Sensor Tower for 2021 and found a lot of things that were pleasant to see. Let’s go straight to the numbers.

We had a good run last year, and now we’ve got new heights to conquer. Also, we’re taking new directions that will get as much care and attention as any of our projects.

We reimagined a familiar mechanic in a new hypercasual game, and it made $1 million in the first three months it was out. Here’s what happened

2021 wrapped: Azur Games co-founder Dmitry Yaminsky on the main events of the year

We’re investing in a mobile app publisher and developer